The President of the Foundation S. Gurbax Singh Shergill accompanied by Sh. P.L Kaler I.F.S. Retd. met DC Ropar in the first week of September 2001 and requested him to constitute a preliminary survey committee to identify the flag hill. The DC constituted the committee with following members:-

Members of the committee:-

F)          The Members of the committee surveyed the Asron Hill area near Satluj Bridge and also visited Garhbagha and Garhdholian.

G)         Local people and representative of villages who participated in the survey and told about the history and place of the flag. 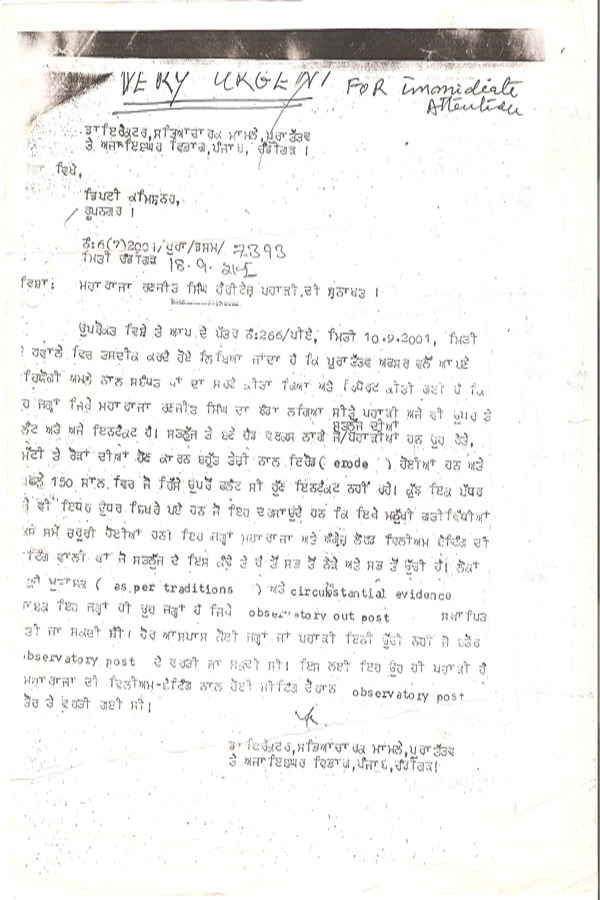 Photographs of unveiling ceremony of the memorial stone are given below:- 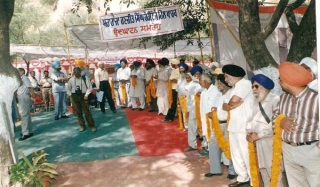 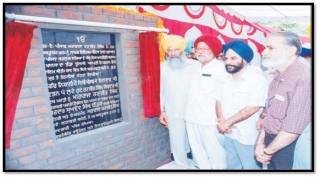 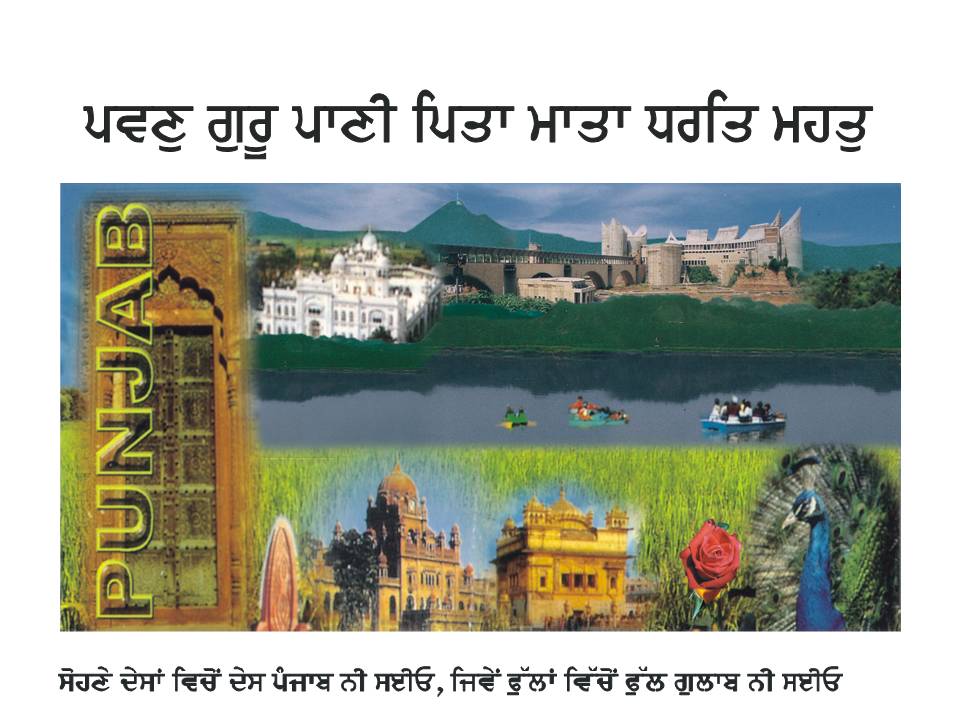 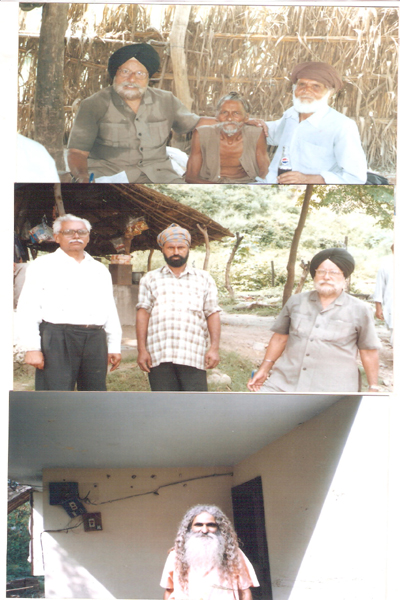 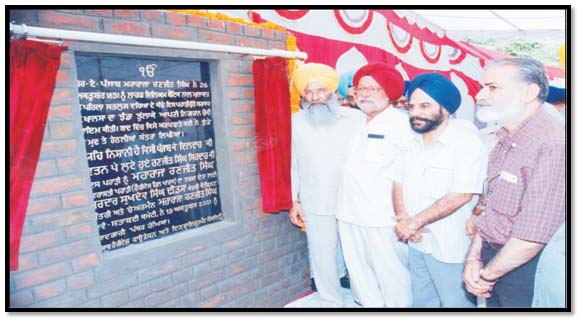 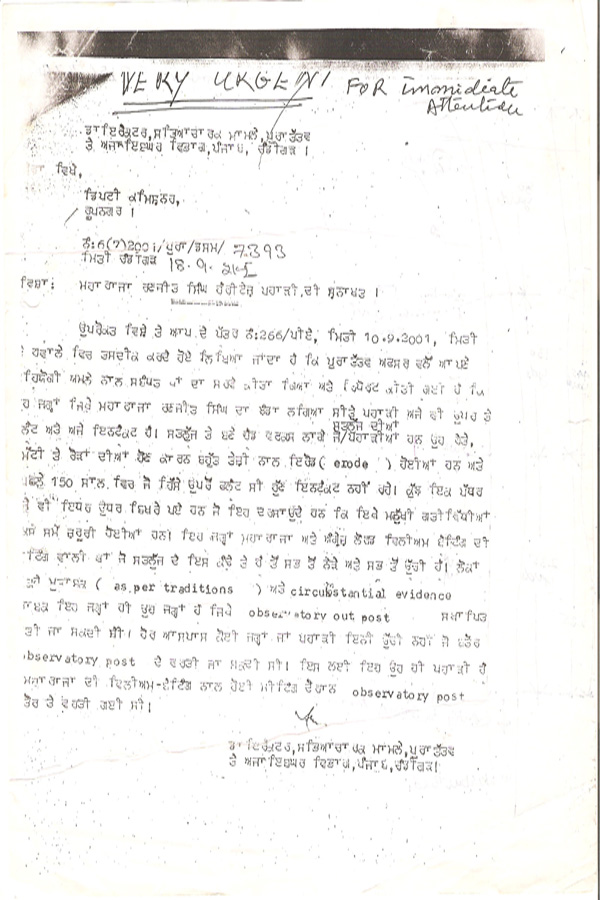